What is Fermes Paradox? 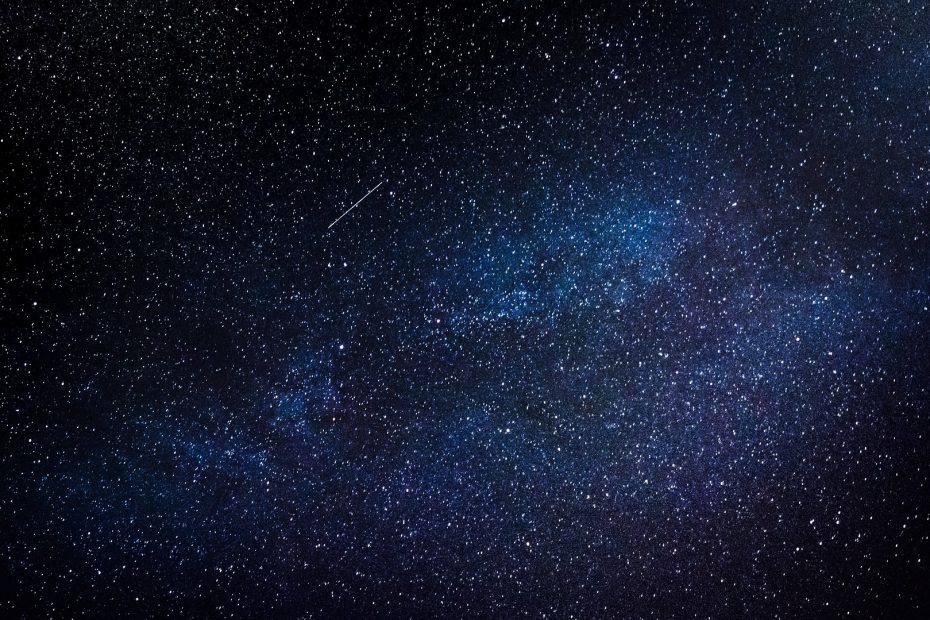 Ferme’s Paradox describes the statistical mystery that other life has not yet been found in the universe, given the probability that it exists.

EG – If there are so many probable planets that could support life – where is this other life?

Fermi reasoned that with billions of stars in the milky way, that there would be a high probability that some of these stars have earth like planets, that could foster life.

Yet, if there were billions of stars, and billions of planets (a small fraction of which could host life) why has humanity not been able to find any other form of life?

This is the Paradox.

If extra-terrestrial life did exist, and had millions upon millions of years to evolve (much like humans have) then surely there would have to be another intelligent life-form in the universe? But if there was another intelligent life-form in the universe, the law of averages tells us there is a possibility they are farther along their evolution into technology than humanity.

So this poses a question. If there WAS a civilisation more advanced and more evolved than humanity. Where are they? And why haven’t they contacted us?

For this reason Physicists have debated the possibility that perhaps humanity may be the only form of ‘intelligent’ life in the entire universe. With some insight forecasting that when intelligent life gets too successful, it collapses after exhausting its resources, or destroying itself (through war or famine or disease etc)