What is the Fibonacci sequence? 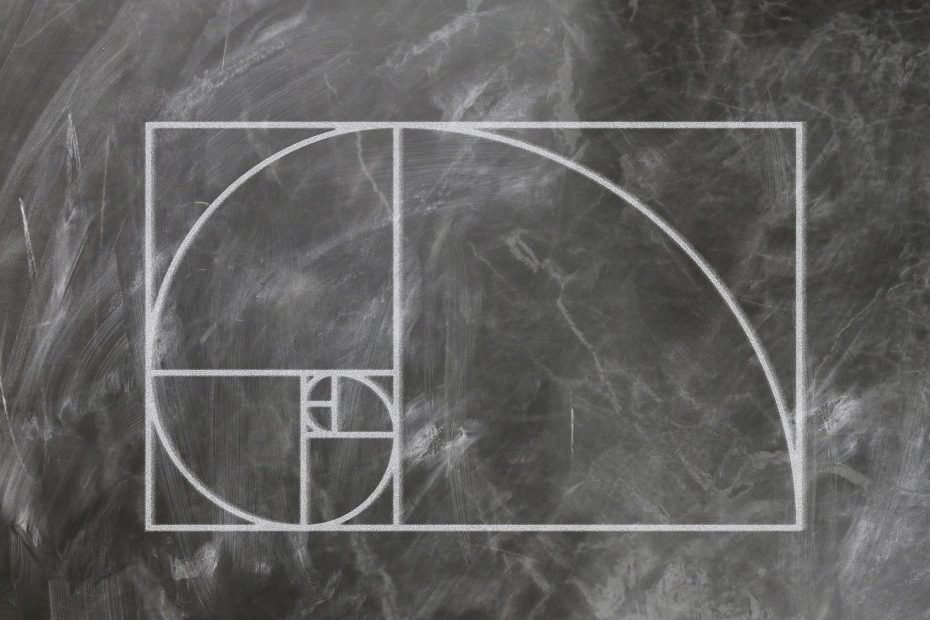 The Fibonacci sequence is a series of numbers in a pattern whereby the next number in the pattern is found by adding the two numbers previously before it.

An example of the Fibonacci sequence is as follows.

The next number in the sequence would be: 233. This would be found by adding 89 and 144 together.

The name Fibonacci is attributed to Leonardo Fibonacci. Although not the inventor of the sequence it was attributed his name-sake by 19th century number theologist Edouard Lucas.

The sequence became popular in numeric literature for its prevalence in the natural world. Examples of the sequence can be found in tree stems, insect nests, seeds and plants. The arrangement is most often observed on leaves and flowers.

If you liked this article you may also enjoy: