The Great Pacific Garbage Patch is a sad reality. 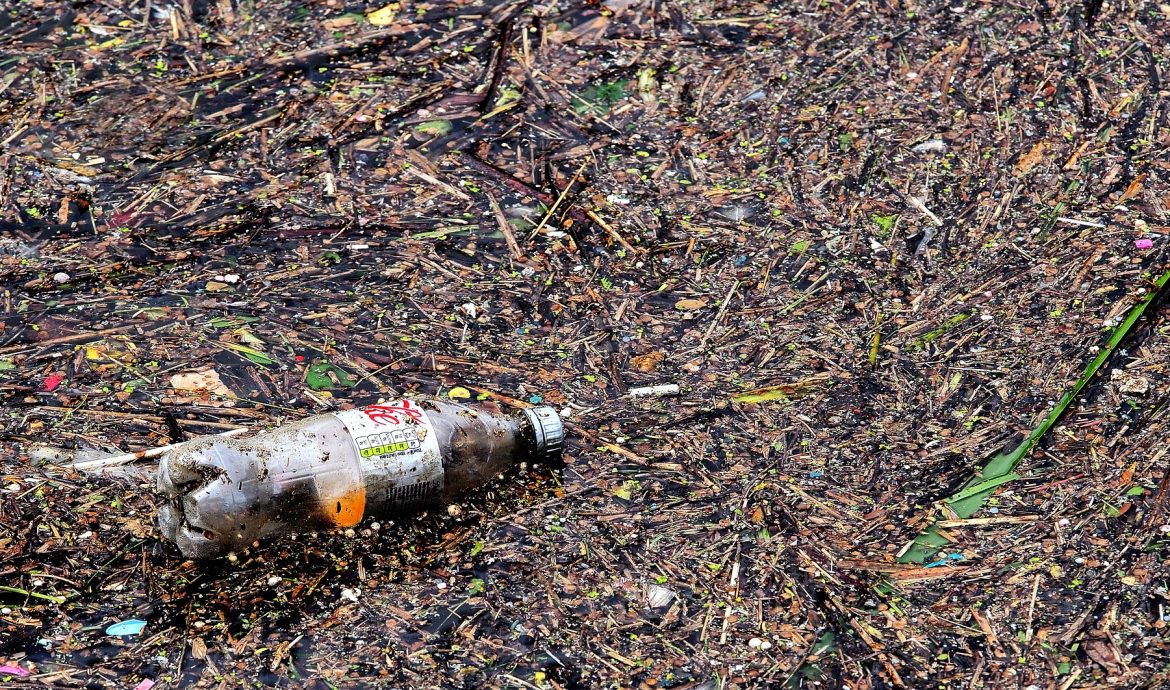 The Great Pacific Garbage patch is a huge debris pile made up of human rubbish that is floating out in the Pacific Ocean.  The pile is mainly composed of plastic, and pieces date back to the 1950’s. The patch is continuing to grow to this day.

Location:  North Pacific Ocean – roughly stretched out in the ocean between West Coast American and Japan.

How: The patch was caused due to swirling ocean currents causing a large gyre, which has trapped the plastic in a spinning vortex. Plastic being dumped or flowing out from rivers continues to accumulate.

Composition: The garbage patch is made up largely of fishing nets and micro-plastic. It is estimated the patch weighs similar to 43,000 cars. Fish nets, bottles, plastic packaging and countless other plastics are found in the patch, but the majority; 705,000 tons is fishing nets.

Main contributors: The Environmental Protection Agency outlined 5 main contributors to marine litter – China, Indonesia, Philippines, Thailand and Vietnam. Despite this the United States has been reported to generate more plastic than any other nation. Boaters, offshore oil rigs and large cargo ships that lose their load are also big contributors.

It is important to note during natural disasters such as flooding, bursting river banks, monsoons, typhoons, cyclones, tsunamis, etc; That huge amounts of plastic un-intentionally flows out into the ocean.

Clean-up efforts: Regardless of human intention or not, the great Pacific Garbage Patch continues to grow and international efforts are being made to address the issue. There is a program called ‘The Ocean Clean-up’ which aims to tackle cleaning the garbage patch up.