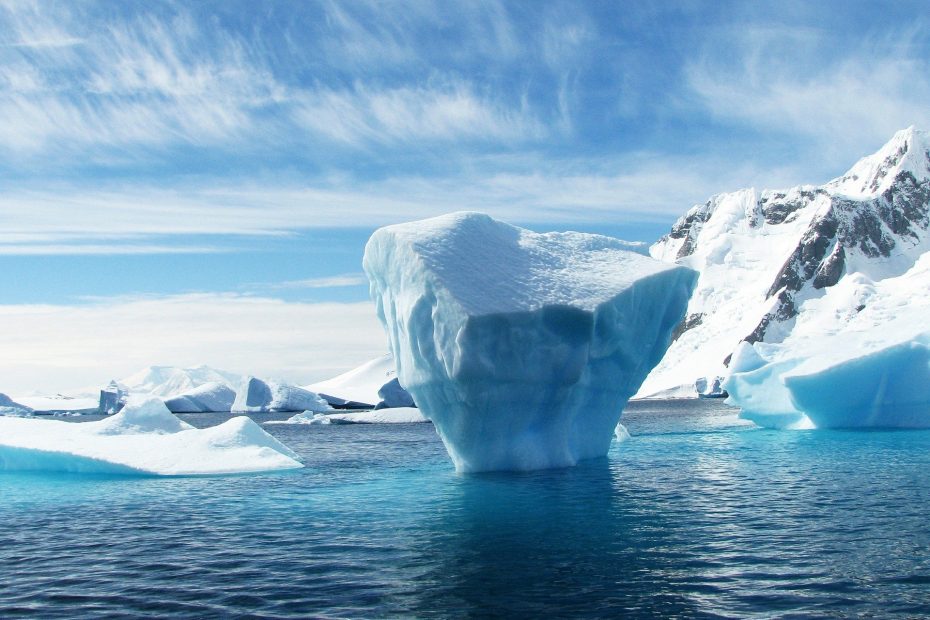 Why is Australia in Antarctica?

Australia claims territorial rights to a large portion of Antarctica, which under the Antarctic Treaty can be used for research purposes.

Australia recently received the worlds most modern ice-breaker research vessel the RSV Nuyina into its fleet, at a cost of $1.9 Billion. It is clear Australia is trying to take a more active role in research in Antarctica, which has many people happy. But the controversial idea to transport and lay 11,500 concrete pavers each weighting 10 tonnes, all to make an airstrip at Vestfold Hills in Princess Elizabeth land is now in hot debate.

Traditionally Australia and other countries have used “ski-ways” which are just frozen strips of ice acting as runways to land planes in Antarctica. Due to climate change and melting ice, some countries have already built gravel runways such as Italy’s Boulder Clay Runway. The Australian proposed runway will however be the first of its kind in concrete.

The Bob Brown Foundation, based out of Tasmania which takes an active interest in conservation and preservation programs throughout Australia claims that an Airstrip will cause un-necessary damage to habitat, and goes against treaties to preserve Antarctica. There is a movement growing called “No Airport Antarctica” which seeks to prevent such a project from ever happening.

The proposed Airstrip would be interrupting breeding grounds for Adelie Penguins, Giant petrol’s and Seals. Most of the bio-diverse regions in Antarctica are along coastal fringes, which is where humans have had the most activity over the last 200 years. Airfields, science bases, dock facilities, storage facilities and more have all encroached on natural habitats. Adelie penguins for example must stay and rest on their eggs during incubation, but planes flying into airfields have been known to scare and displace the Adelie penguins. Causing eggs to be abandoned to the elements and thus dead.

Many critics have said the construction of the airfield is ‘at odds’ with Australia’s role in conservation leadership in the region. Hints have been made that perhaps the construction is bedded with the notion that Australia wants to challenge growing Chinese influence in the region. Despite this the Australian government claims the Airstrip is for advanced research purposes in Antarctica, but one can only wonder how far the logic between wanting to increase research capabilities, but destroying habitats to do so is rational.