Palm Oil and the call to update packaging on Australian consumer goods. 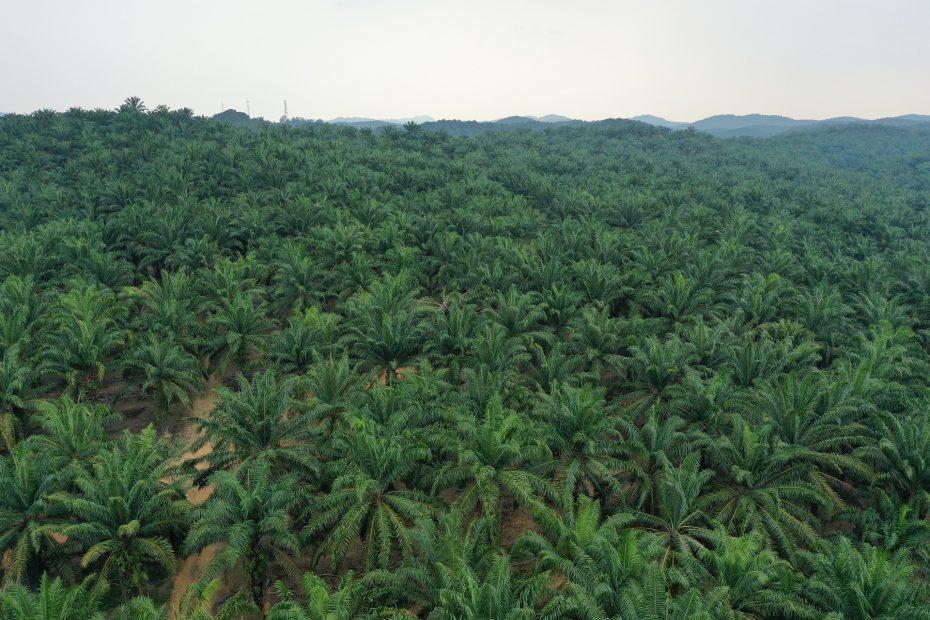 Palm Oil is legally able to be labelled as ‘vegetable oil’ on an ingredients list in Australian consumer law. This leaves many consumers a little confused as to the origins of their foods. In recent years the implementation of Palm Oil within a vast array of products, has consumers looking at ethical alternatives or ways to lessen their consumption, but without accurate labelling this can be difficult.

In Australia as there is no legal requirement under ‘Food Standards Australia New Zealand’ to label Palm Oil as ‘Palm Oil’ on packaging, some Aussie consumers are concerned and asking for changes to be made. Greater freedom of information and packaging education would allow more transparency and consumer insight. There is currently a movement to have Palm Oil required as being correctly labelled on food and cosmetic packaging. Advocacy groups like Victoria Zoos and Palm Oil Action have approached politicians and run campaigns to raise awareness.

Palm Oil is a vegetable oil product that is derived from Oil palms. The Oil palm yields a high crop and is effective at producing more vegetable oil per hectare then other alternative food vegetable oil crops. Due to this, Palm Oil plantations have seen a rapid rise in recent years, with estimates that Palm Oil crops now cover an area of 18.9 million hectares.

Most of these Palm Oil plantations are in Asia where 84% of Palm oil production comes from Malaysia and Indonesia. However Central America, parts of South America and even Africa are also implementing the crop. There is outcry over Palm oil plantations which have caused wide-spread habitat loss to endangered species, such as the Orangutan in Malaysia. The growing climate for the Palm Oil crop is ideally suited in regions where rainforest currently grows, so many rainforests have been cut down to cultivate the crop. Other species such as Asian Elephants, Tigers, Sumatran Rhino and the Malayan Sun Bear are also at threat.

Monocropping is the term given to growing one species of crop over an area for agriculture, and Palm Oil falls under this category. Monocrop farms decrease bio-diversity and ecological resilience to fire, disease and drought. They increase the risk of

There is also however a dilemma which arises from trying to quell the crops prominence. The globe has an insatiable appetite for food goods right now, and to try and replace the Palm Oil crop with another crop for oil production, would mean even more land would have to be claimed in order to produce the same amount of oil. This has conservationists worried. To instigate change to the consumption of Palm Oil would have to start from the top down, literally meaning people would have to consume less for plantations to stop from being created.

With Palm oil being in almost 50% of shelved and packaged consumer goods, this would mean a monumental overhaul of food items, from production lines, to packaging, and ingredients. Put simply, to remove Palm oil from our diets would be a lengthy and costly process.

Perhaps straight forward labelling in developed countries like Australia, would be a good place to start.