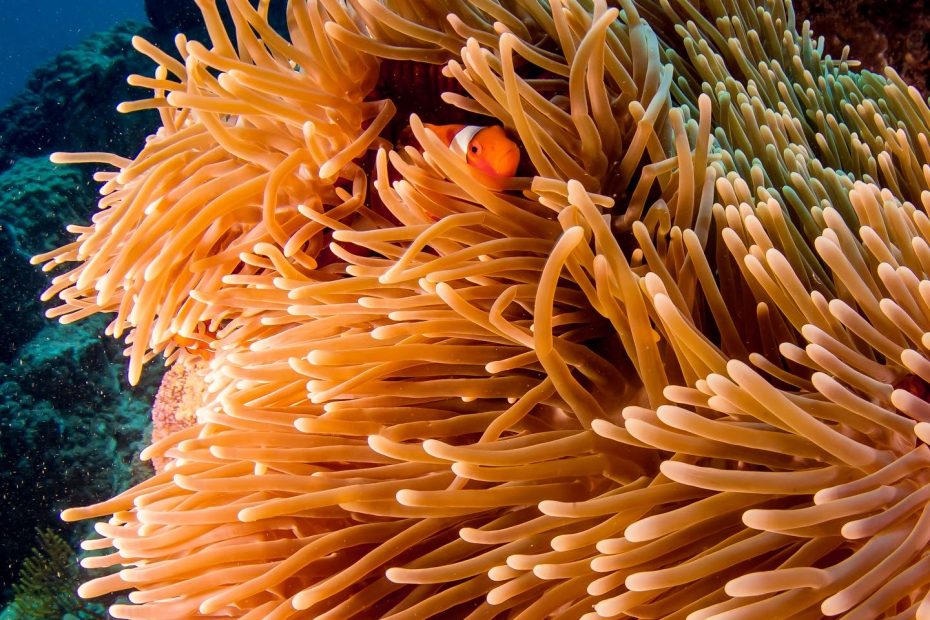 Sugar Cane in Australia and the Great Barrier Reef

Australia during its early days was a series of small settlements that started out with the idea of becoming agriculturally self-sufficient over time. The initial colony of Sydney was in-fact almost at a point of collapse, had it not been for the introduction of sheep.

Early settlers were not used to farming in the Australian climate, the seasons were opposite to those in Europe, water was far less abundant, and crops were harder to sew.

These settlers looked to alternatives means of economic sustenance, one of them being Sugar Cane which was more adapted to a hotter climate.

1864: Sugar cane crops begin to be cultivated stretching up the East Coast of Australia

1922: Australia begins exporting raw sugar cane, after a periodic slump in the 1880’s

1979: 100% conversion to mechanical harvesting. But traditionally sugar cane harvesting was an incredible laborious task and was often left to workers on very low wages. There is even recent insight and evidence as to the use of slavery on Sugar Cane plantations in Australia over a century ago. Today sugar cane is grown for roughly 12-16 months before harvest depending on region, climate, and rainfall. Today Australia exports annually over one million tonnes of raw sugar.

95% of Australia’s Sugar Cane is grown in Queensland, over an area stretching 2100km from Mossman in the far north of QLD down to Grafton in northern NSW. Covering around 378,000 Hectares of a land area the size of the country of Grenada. The average sugar cane farm is 77 hectares.

Most sugarcane is grown within a 50km stretch of the coastline, hugging its way up the northern section of the East Coast. As Australis is hot and dry, and the coast is flanked by the Great Dividing Range, this means much of the sugar canes growing region has been yielded by destroying prime habitat, as this 50km stretch next to the coastline is geographically important for riparian habitats, forests, littoral rainforests, wetlands, swamps, rivers and lakes.

Areas of crucial habitat, including right up to the Daintree River are now sugar cane plantations. Species like the Mahogany glider, Southern Cassowary, Proserpine Rock Wallaby, Mary River Tortoise, Mary River Cod, and a number of other reptiles and amphibians.

The Australian government website even outlines that quote “asserts that the amount of land sugar cane production has expanded at a rapid rate in recent years utilising increasingly marginal land, including habitats of high conservational value”

Perhaps the cardinal accidental and latent sin of the sugar cane industry was its proposal to stop the sugar cane beetle (which ate sugar cane and damaged harvests) by introducing the Cane Toad. The initial idea was that to stop the Cane Beetle from eating the Sugar Cane, the Cane toad would be brought in from Hawaii to eat the beetle. In 1935, 2000 toads were released into the wild, and are now considered a pest and invasive species, wreaking havoc on native species and damaging ecosystems, fouling waterways and poisoning animals. It was a monumental mistake.

There are numerous processes the sugar cane must go through before first becoming sugar. Both milling and refining. This often leads to smoke and air pollution as a bi-product ,and an analysis by the Department of Environment and Science even found that a high proportion of Silica in collected dust samples in Sugar Cane refinery areas like Mossman.

Around $2 billion annually, Australia is the world’s second largest exporter of raw sugar in the world, behind Brazil. Sugar industry generates 40,000 jobs directly and in-directly.

Experts and scientists warn that continuing practises cannot be sustained if the Great Barrier Reefs health is to be protected.  Sadly, pesticide run off, sediment run off and fertiliser run off are damaging the reef year after year. Nitrogen from farm fertiliser run-off poses a huge risk to the Great Barrier Reef and coral health. Excess Nitrogen levels leads to algae blooms, crown of thorns star fish larvae increased hatching, and coral stress. Sediments and pesticides also block light to sea-grasses and the reef and hamper the reefs overall health. The crown of thorns star-fish is attributed with having done monumental damage to the coral reef over recent years, so controlling their population booms is of utmost importance. Focus on reducing nitrogen rich breeding waters is a key issue in maintaining equilibrium with the crown of thorns, and protecting the Great Barrier Reef at large.

The Australian Government has set a target to reduce nitrogen pollution onto the reef by 80% by 2050, but many argue that is too little too late. “Project Catalyst” is an undertaking by the Australian government to increase best farming practises on Sugar Cane farms, reducing the amount of fertiliser used, increasing water run-off quality and trialling cutting edge technology to reduce environmental footprint.

Possibly the saddest realisation is that sugar cane isn’t a “food crop”. Its not really an essential staple of a global diet to feed hungry mouths or give nutritional value.

Perhaps the approach of blaming the modern farmers is not the correct approach. As they should not be blamed for past woes. Indeed the farmers today has no say in releasing the Cane Toad in 1935, or any of the other mistakes the industry has made. Instead incentivising farmers through carbon offset initiatives, run-off reduction, best practices implementation, recycling of crop fertilisers, or even land buy back operations may be the governments best course of action. Calls to create a “green-line” that doesn’t allow sugar cane farms to be so close to rivers and vital habitat have been growing in popularity.  River and estuary water quality should be made a key focus point for run-off to the reef if the Great Barrier Reef is to be protected.

For other articles related to conservation you may like: