What are International Waters? 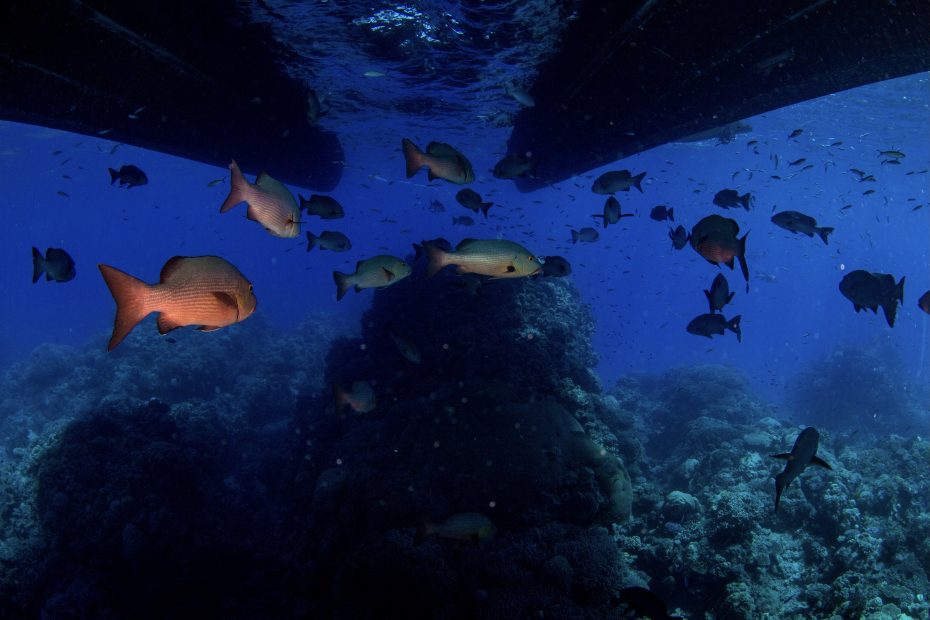 What are international waters?

International waters (High Seas) are areas of oceans and seas that are not owned by any country. They transcend boundaries, although the term ‘international waters’ is not defined in international law. These bodies of water are not under the jurisdiction of any one country to control. All countries have a right to fish, navigate through, fly over, or lay pipes and cables through international waters. The High Seas cover roughly 45% of the earth’s surface area and two thirds of the world’s ocean. As such they are seen as a resource ripe for use, and sadly exploitation. Countries are free to extract mineral resources from international waters which, in the future may become more economically viable as technology improves. This poses a serious question: Will resource extraction, over-fishing, and other bad practises leave our oceans in a terrible state?

Are there laws in the high seas?

The 1958 ‘Convention of the High Seas’ is an international treaty which outlines rules for the High Seas. Seeing the need for oversight within the High Seas the United Nations proposed a draft known as ‘United Nations Conventions on the Law of the Sea’ (now UNCLOS). UNCLOS came into inception in 1956 and has been continually worked-on since, with significant multi-nation agreements made in 1960, 1973, 1982 and 1994. This sought to establish a legal framework for maritime activities, but it is important to note not all countries signed this agreement; such as the United States. The foundations of the UNCLOS rests on mainly on defining EEZ’s (Exclusive Economic Zones)  andTerritorial Sea Claims (Internal and territorial waters).

There are also international agreements on piracy, human trafficking and crimes against humanity on the high seas. None-the-less enforcing and upholding the law on the high-seas is not always easy.

Overfishing in international waters is a huge problem. The attitude of ‘take all you can get’ seems to dictate the rational of exploiting international water as much as possible. Seeing as the high-seas cover nearly half the planet and no country has complete jurisdiction over this huge area, marine life and eco-systems are suffering.

If you enjoyed this article you may also like: