What is coral bleaching? 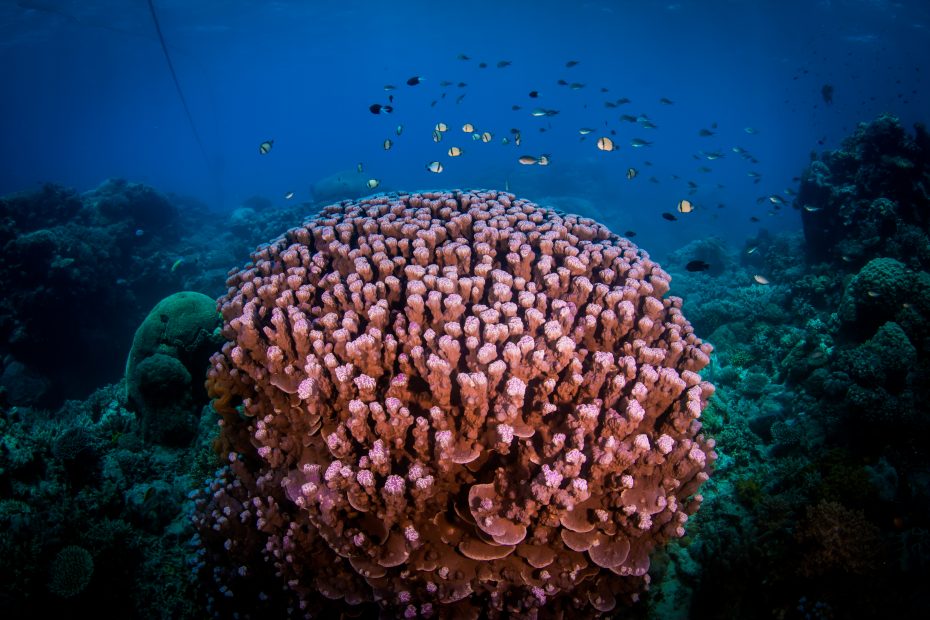 What is coral bleaching?

Coral bleaching is the discolouration of marine coral as they lose their colours and turn white. Living inside coral there are tiny algae called zooxanthellae, which provide 90% of the food which the coral need to grow. These algae are what give coral its colour, without them the coral is white.

It is important to note that coral is actually an animal not a plant, and is closely related to creatures like jellyfish. They form a protective limestone skeleton called a calicle, which is used to anchor them to the sea floor.

When the coral become ‘stressed out’ they expel the algae, removing their colour, and main food-source. This is why we give it the term ‘bleaching’ because the coral turn white with the absence of the colourful algae.

If the coral stay in this stressed out state without the algae long enough, they will eventually starve and die.

Coral bleaching is mainly caused by a change in ocean temperatures that is too hot for the coral to survive.

The biggest reef in the world is found in north east Australia, and is called the Great Barrier Reef, and is so large it can be seen in space.

In 2016 / 2017 the Great Barrier Reef suffered its worst coral bleaching event monitored, and scientists are worried that the reef will not have time to recover.